For achieving such far-reaching goal you need super high quality technology. For building such technology, you need resources. In other words - to build a rocket that will fly to Mars, you need a  machine, and machines tools to build it very preciously, and HERE WE ARE !

Klüber Lubrication product KLÜBERSYNTH GEM 4-46 N is used to reduce power losses and as a consequence the overheating which influence machine tool working's high preciseness in the production of SpaceX rockets.

Toshlulin, the Czech company, came up with a special machine tool, a large automated metal table,  for the production of a space craft. The table itself is very precise, but the demand of precision of SpaceX was even higher. Therefore Thushlulin tried to find out where they could even refine the movement of the table and one option was the better use of lubricants which is where we introduced our KLÜBERSYNTH GEM 4-46 N.

After the presentation of our product to the machine developer (automatically moving metal table), the customer ordered a 200 L drum for making the tests.

The tests were successful. The average reduction of power loss was 6 - 8 %, aslo a significant decrease in temperature was recorded. This had a positive influence for the machinery accuracy at the end. 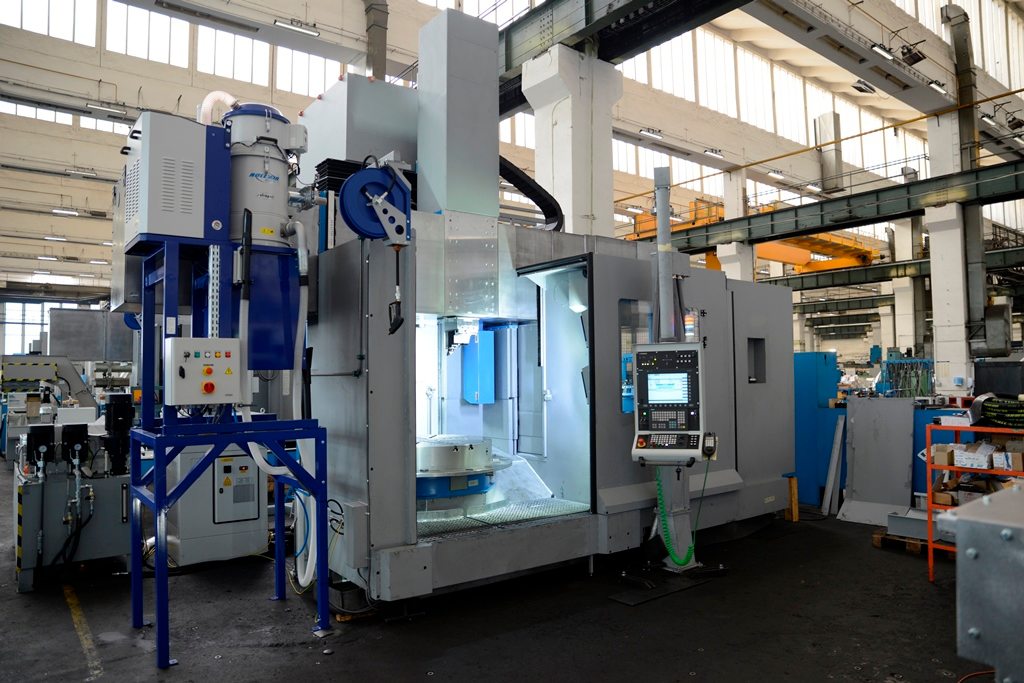 This has led the customer - The Toshulin  company - to send their recommendations to their customers, including SpaceX.

After some time, KLUSA got an official order directly from SpaceX for 3 drums of KLÜBERSYNTH GEM 4-46 N. A similar project has also started in Mexico for another airplane producer which also uses Toshulin's mechanical tables in it's production.

At the end, we can only say - fingers crossed, have a safe flight and send greetings from planet Earth to Mars. 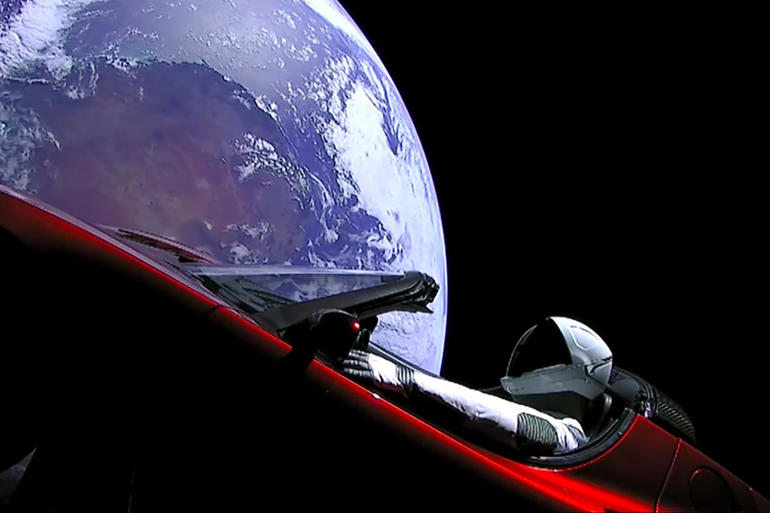